Tree of the Week – Part 3: The Silver Birch 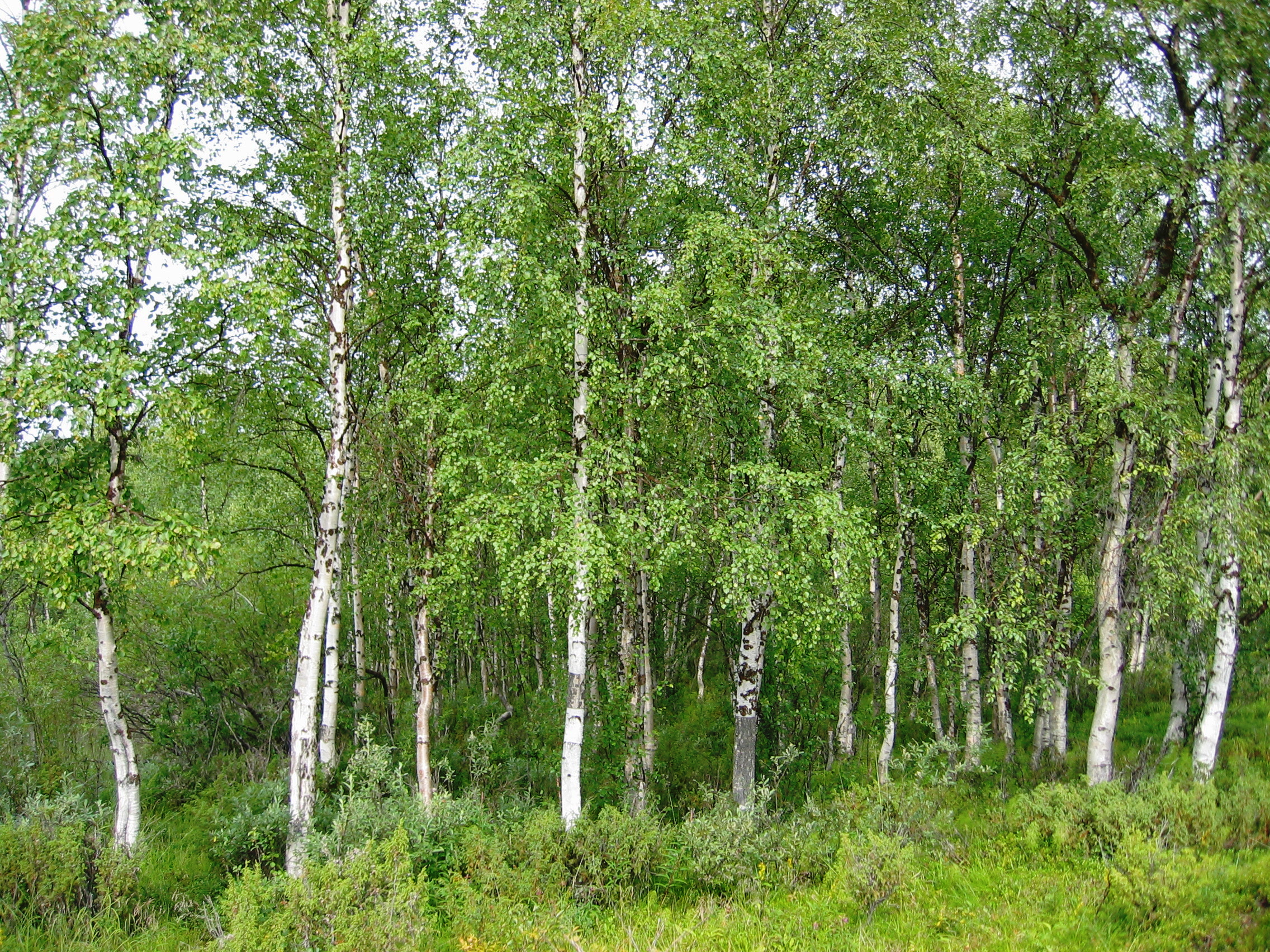 Silver Birch, like the Common Oak which featured in Tree of the Week Part 1, is a native tree to Britain. It’s also called a ‘pioneer’ tree because it’s usually the first one to settle a newly opened up area. Whether at the edge of a woodland or a bit of open ground in an urban setting.

It’s a relatively east tree to recognise and spot: From a distance, particularly in this part of the country (North Midlands) that hazy, lilac look about the edges of moorlands…that’s all the purplish-brown young growth on Silver Birch. It’s fairly easy to identify close up too – all year round it has a distinctive smooth white bark with horizontal black stripes – as the tree matures it develops rough, black diamond shapes.

There’s something really beautiful about a stand of young Silver Birch – all those pure white straight stems and the way that light filters through the airy growth. So beautiful even, that the artist Gustav Klimt (usually known for his paintings of the female form highlighted with panels of gold) created a series of paintings featuring Birch forests!

A Silver Birch can make a brilliant tree for the average small garden – it never makes a huge tree because it’s fairly short-lived. The open canopy allows light through, so that bulbs and herbaceous plants can thrive beneath it and, most importantly, Silver Birch trees support a very large number of other wildlife species – helping the environment and making your garden so much more interesting! 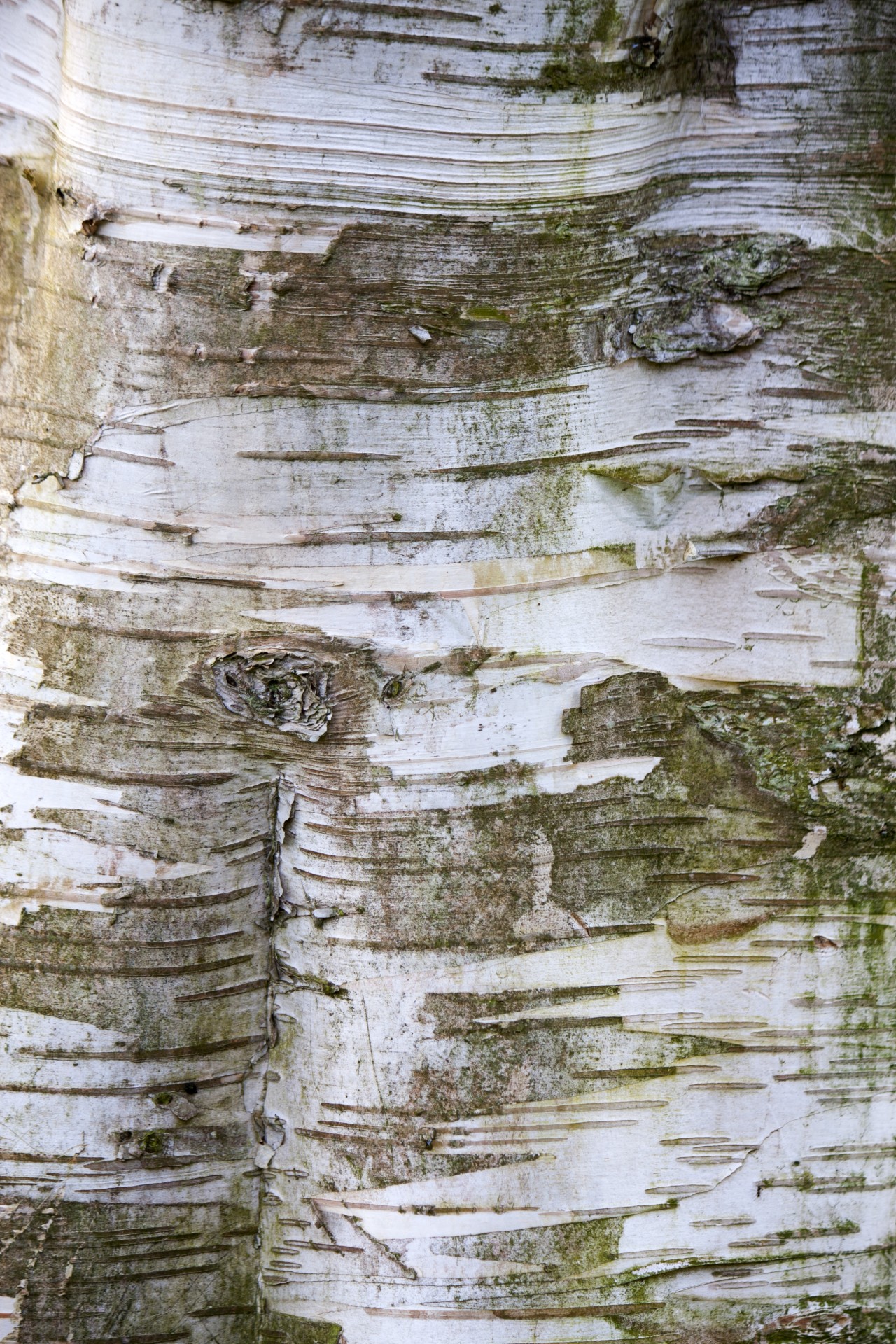 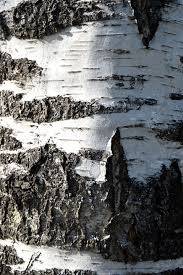 The rough bark of a mature Silver Birch 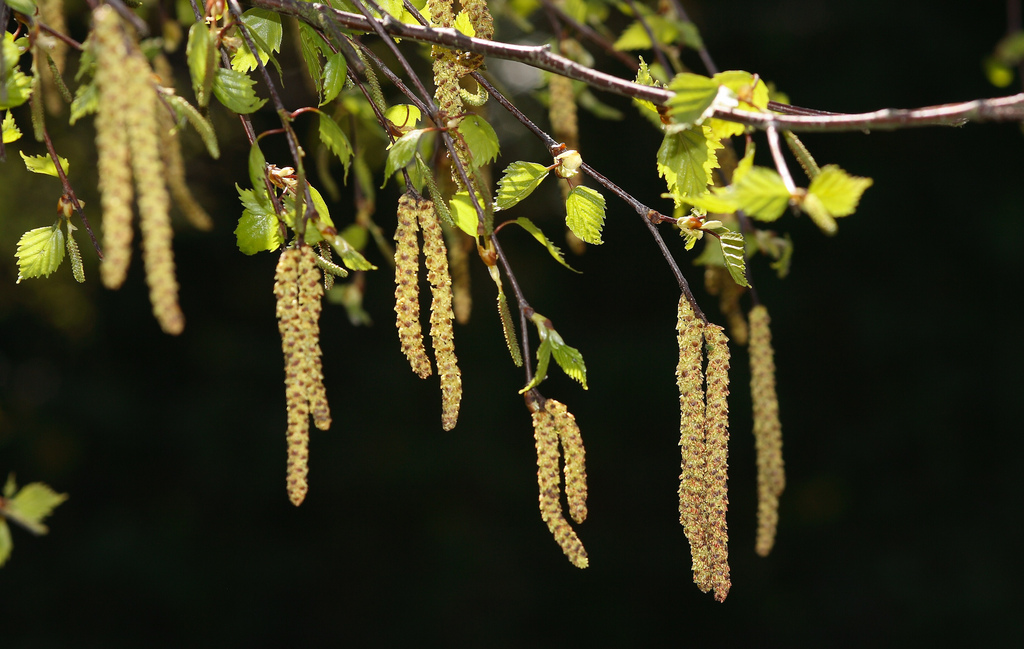 You can find out loads more about Silver Birch trees on websites such as:

Come back next week for Tree of the Week – Part 4