Tree of the Week – Part 2: The Horse Chestnut 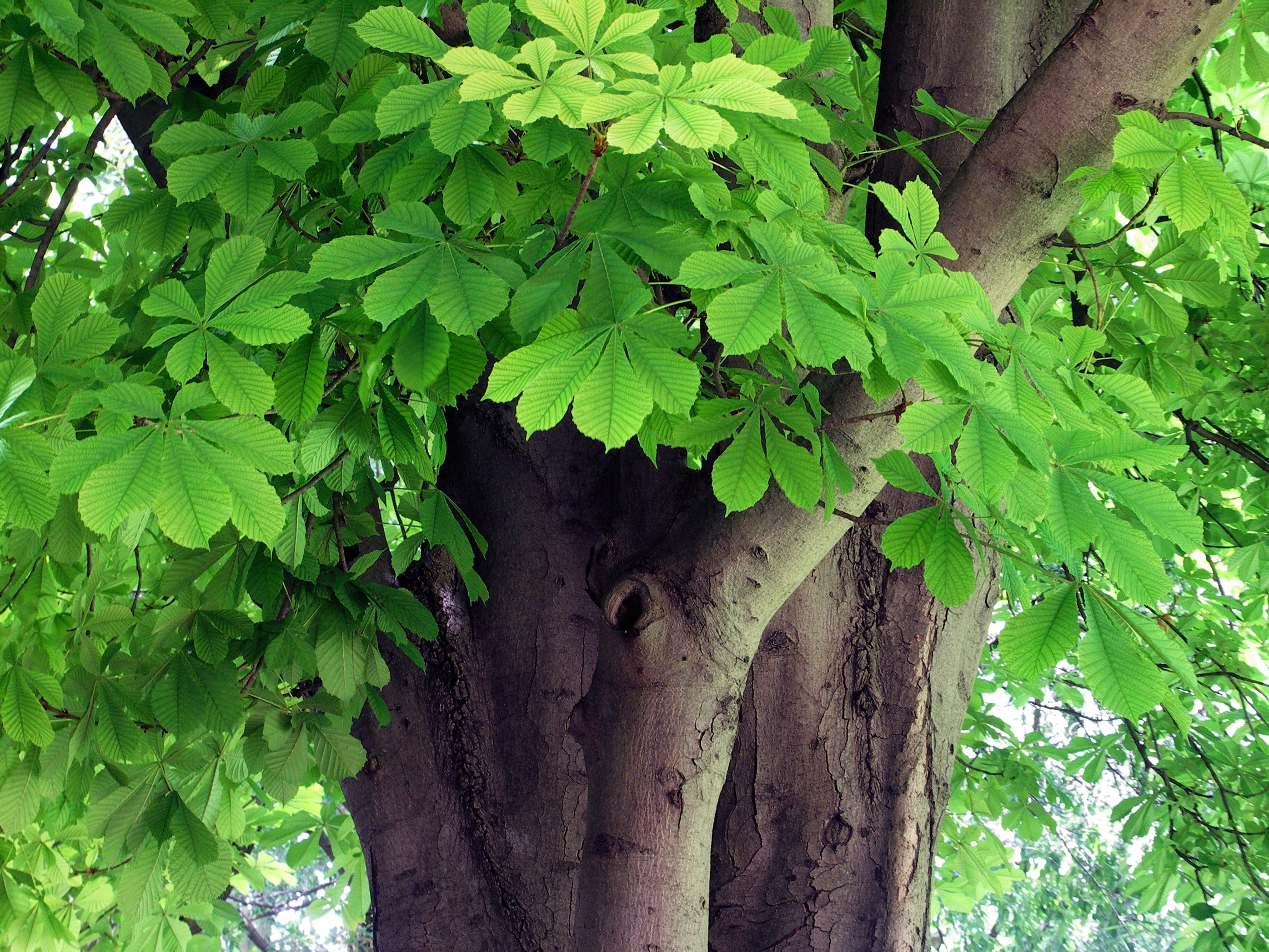 Number 2 in our Tree of the Week blog is the gorgeous Horse Chestnut – most of you will know it as the Conker tree, but there’s more to this beauty than playing games with its big, shiny seeds!

This is a non-native tree which was introduced from mainland Greece and Bulgaria in the 17th century. In its home environment, Horse Chestnuts grow on rocky cliff faces yet it was grown in parklands and large gardens as an individual ‘statement’ tree because of its large, graceful canopy. Unfortunately, it is now threatened and considered to be Endangered in its native range of the Central Balkan peninsula.

You can find out loads more about Horse Chestnut trees on websites such as:

Come back next week for Tree of the Week – Part 3!