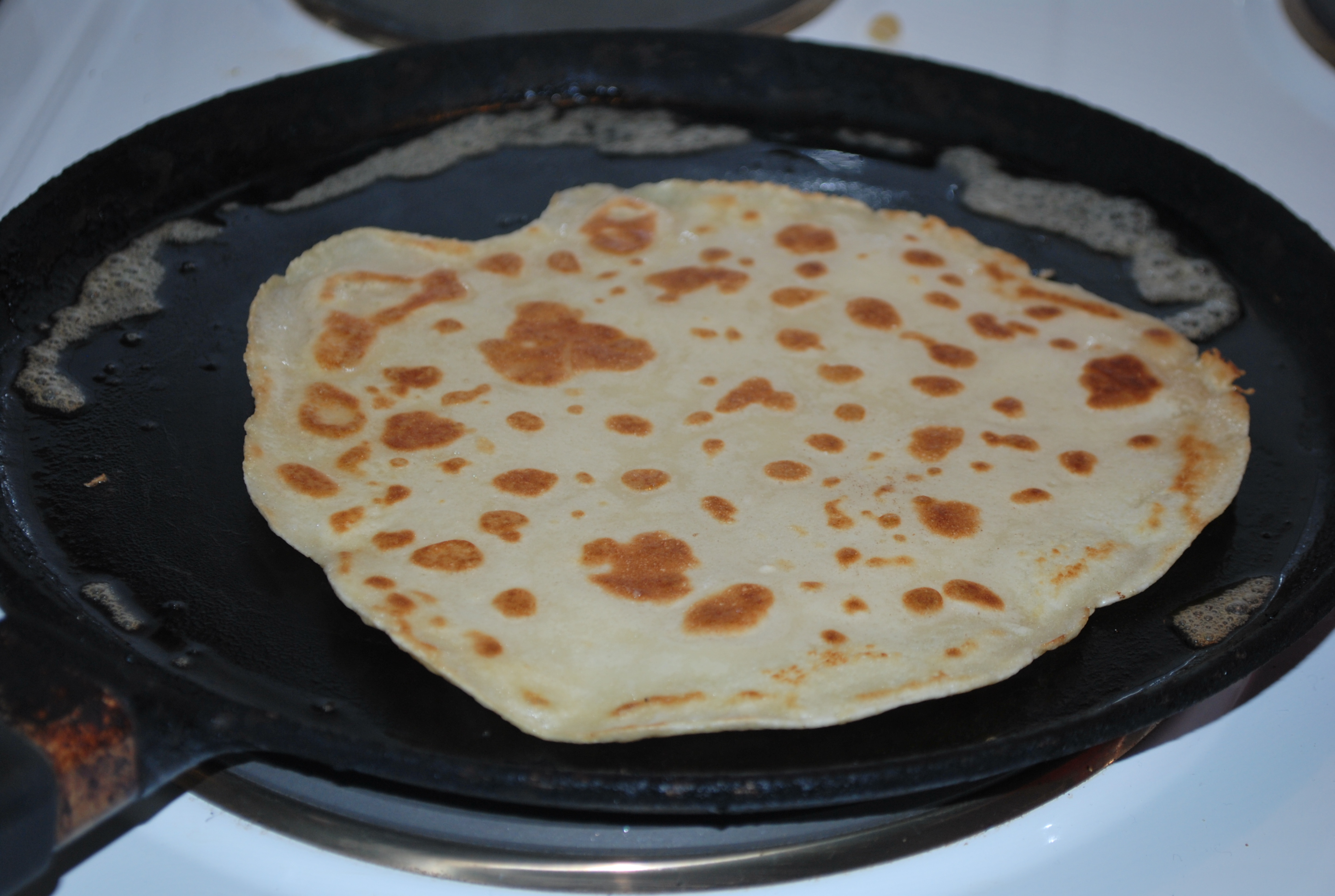 This isn’t Bake Off, they don’t have to look beautiful, in fact most of mine look like the one in the photo…slightly wonky and sometimes, half in the pan, half on the floor (although not for long with a Labrador in the house!)

The most important question is….what do you put on them? Pancakes were originally made on Shrove Tuesday to use up all the goodies like milk and eggs before the 40 days of fasting for Lent. Nowadays though, most people eat them purely as a treat and the toppings are the best bit!

My particular favourite is traditional lemon juice and caster sugar, but with so much focus on cutting back sugar from our diets, I’m going to give something else a try this year….Maple Syrup! Yes, it’s a very tenuous link to trees, but according to the Federation of Quebec Maple Syrup Producers, this naturally occuring sweetener obtained from trees is the healthier alternative. 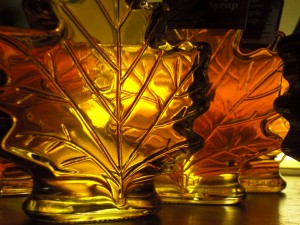 A study published in 2011 in the Journal of Functional Foods found that Maple syrup   contains 54 different compounds, many of which have anti-oxidant properties and potential health benefits. To quote the University of Rhode Island researchers:

I’m sold on the idea that sap from a Maple tree is officially a health food and I shall be pouring it all over my pancakes tomorow!