Tree of the Week – Part 7: The Common Beech 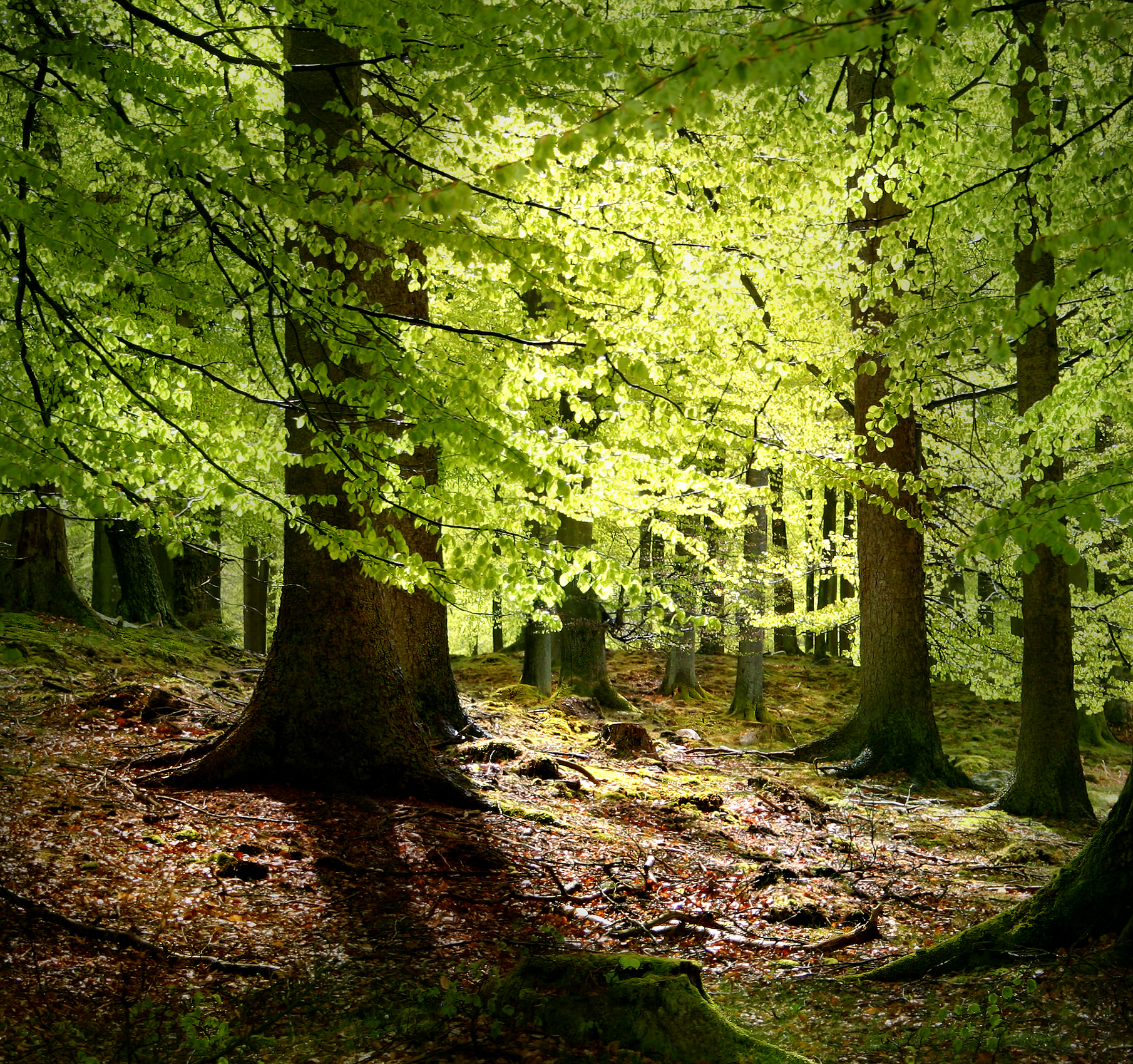 This week’s Tree of the Week features the Common Beech – as a single tree it can be a stunning and graceful feature, but it’s use as a hedging plant means it can be useful in any garden.

Considered to be a native tree, it’s happiest in light, free-draining soils – particularly in sandy or chalk areas. This means that it’s happiest growing in the South-East of Britain, however there are plenty of beautiful examples of this tree further north.

It’s fairly easy to recognise with its beautiful smooth grey bark (it can easily be likened to an elephants leg!) and the leaves, although plain are also a good indicator – glossy, symetrical, vivid green with a slightly ‘rippled’ edge and obvious veins. These leaves are also a giveaway during autumn when they instantly transform overnight to a beautiful copper orange and remain on the tree (or hedge) almost throughout winter. 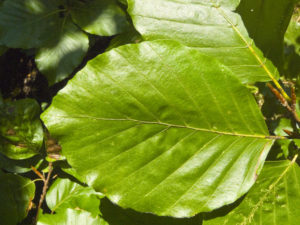 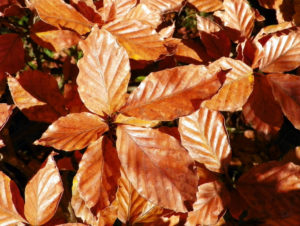 Common Beech leaves in the autumn

Have a look around our website, or at our vehicles, even the clothing our teams wear…inspiration for our brand came directly from our passion for the beautiful Common Beech leaf!

Common Beech is one of the few trees that responds really well to pruning – as long as it’s done right. Normally living to around 150 – 250 years, the practice of pollarding can extend this to much longer. Beech were commonly pollarded in the past to ensure that the fresh young growth was held higher than browsing livestock could reach. The practice involved cutting all stems of young trees every winter (while the trees were dormant) to around 6 foot.

As a hedge, Common Beech responds beautifully to regular cutting every year and can be a great habitat for wildlife as it tends to hold onto its leaves almost all year round – plus you get that seasonal change from summer to autumn colour: 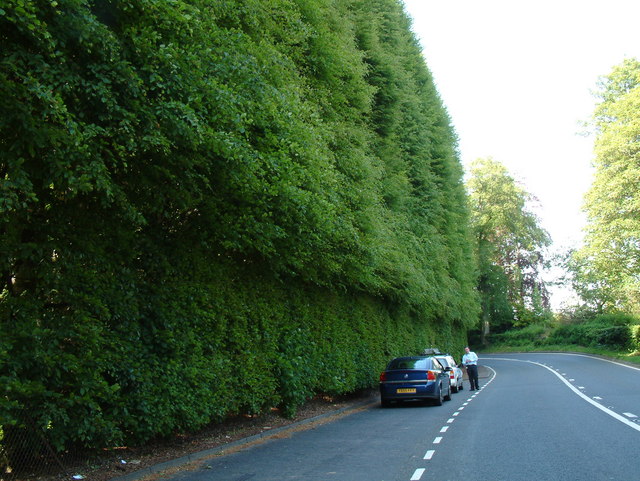 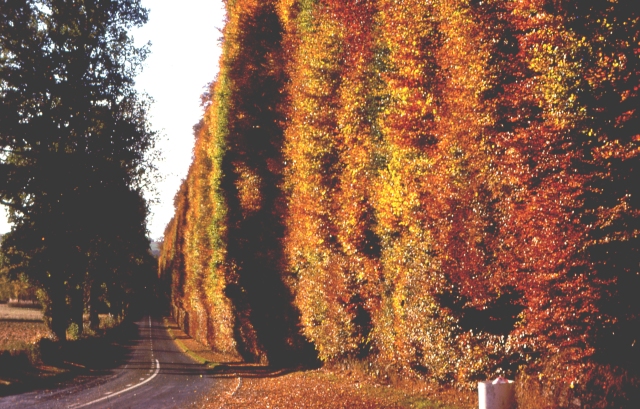 You can find out loads more about Beech trees on websites such as:

There’s a great bit of film of the tallest Beech being climbed here: Devil’s Dyke (NT)

Come back next week for Tree of the Week – Part 8