Tree of the Week – Part 5: The Monkey Puzzle 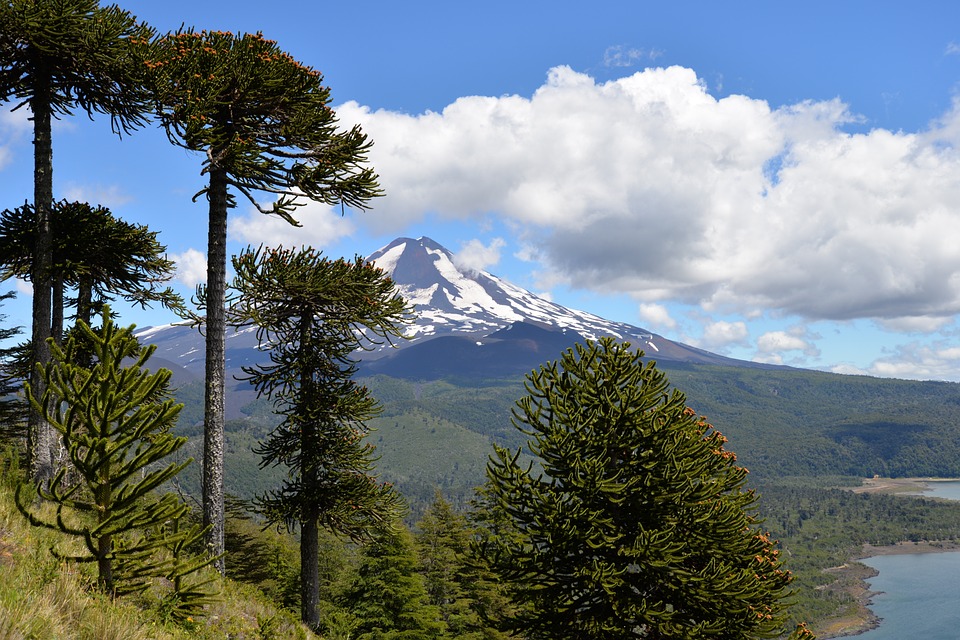 The previous Trees of the Week have featured broadleaf trees – it’s time for an evergreen and the Monkey Puzzle is a brilliant example.

With its unique needle/leaf shape and unusual silhouette, the Monkey Puzzle is one of the easiest evergreen trees to identify. Once seen never forgotten, it’s a really popular tree with young children (probably because of its child-friendly common name as well as its ‘drawn by a child’ shape).

This is a tree which has been around for millenia – it’s assumed that those tough prickly scales (which occur on the young trunk as well as the stems) afforded it protection from vegetarian dinosaurs! A truly ancient tree which looked so different to anything Victorian gardeners had seen, that it became ‘the’ tree to plant in your estate/parkland/front garden!

It should be remembered that this is not a tree suitable for a small front garden. In its natural environment of South American forests, a Monkey Puzzle can reach over 30m easily and there are records of giants of over 50m!

If you can get close enough to a low branch or young tree, take a look at the growing tip. It shows the spiral nature of growth that can be seen in some succulents, or the seeds of a sunflower. Botanists have researched this shape and it involves the Golden Angle and the Fibonacci series of numbers – we’ll leave it there I think?! 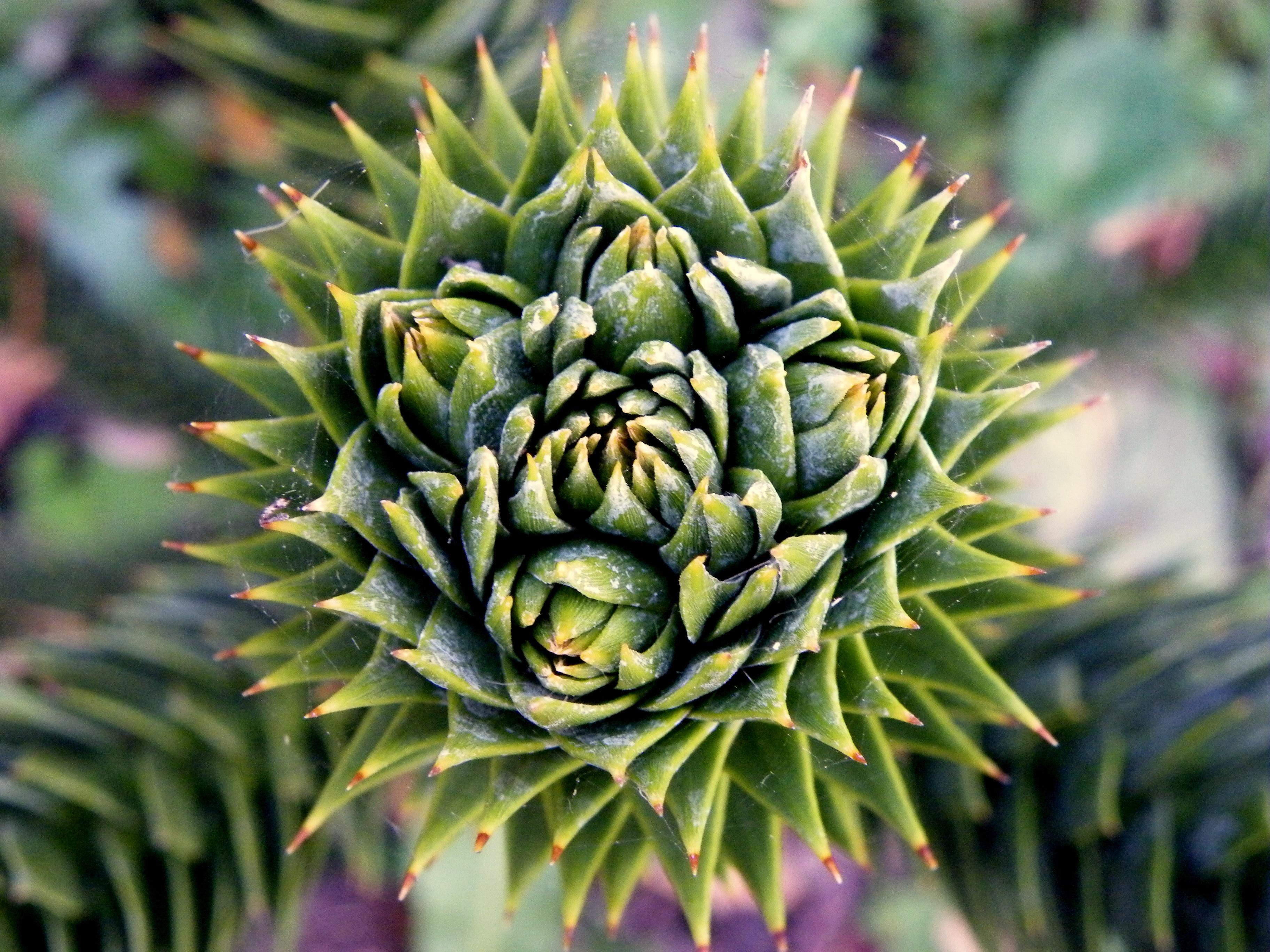 You can find out loads more about Monkey Puzzle trees on websites such as:

Come back next week for Tree of the Week – Part 6