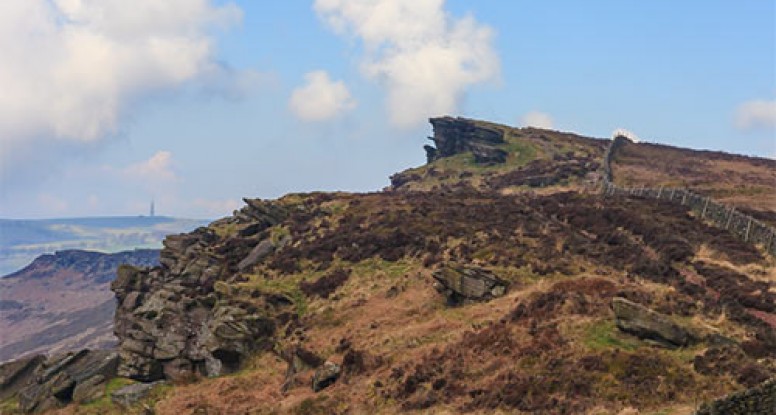 Last week was gloriously warm, this morning we were scraping ice off the windscreen again?!

Due to one of us having a birthday last week, we took a gamble, decided to go camping and booked the week after Easter off work. We couldn’t have timed it better – the week before Easter had seen some strong gales and quite a few people phoning us because branches had come down out of trees. In fact the week before that, there had been hail and a definite requirement for central heating!

During a hike along the Pembrokeshire Coastal Path we saw the following to name but a few:

Which lead us to discuss the different timings of spring ‘firsts’ across the country and then, after a few more beers in the sunshine we started discussing Phenology!! We didn’t know that was the official name until we came home and reconnected to electricity and computers!

Phenology is the science of recording seasonal events over time – such as when the first daffodils come into flower in your garden. Or when you hear the first cuckoo (if you’re lucky enough to have them nearby), or when the oak tree in your garden first comes into leaf.

Luckily, Britain has a habit of producing excellent list makers and record keepers and the first known Phenologist was a man called Robert Marsham. He took it upon himself to record the earliest indications of spring every year beginning in 1736…he kept up his records for more than 60 years!

The point is that we need to have a continuing record of how plants and animals react and adapt to the impacts of climate change.

A large, slow growing tree can gradually change it’s timing of first leaf production – holding itself in bud if it’s a chilly spring, or bursting forth early if we get a lovely sunny and warm start to the year. However, the short lived insects whose whole generation may only span a matter of weeks simply cannot adapt fast enough to climate change. This then has an impact on the birds who time their breeding so that their young can be fed on those same insects – but only if they’re around?

So I did a bit of research on the internet and found:

This is an attempt to get us all recording as much data as possible about what we see when we’re outdoors. You don’t have to be a tree surgeon to be able to recognise the species they want us to record. You don’t even have to be an adult…there’s some beautifully produced fact sheets and recording sheets that can be downloaded so children can take part.

It’s a joint effort between the Woodland Trust and the Centre for Ecology and Hydrology and they’ve teamed up with the BBC’s Springwatch and the British Science Association.

It doesn’t matter that we’ve missed the very beginnings of spring – all data is helpful and they continue to record through the summer as well. You don’t have to rush round trying to record the ‘first everything’ you see. It can be as simple as making a note of the first leaf to open on your oak tree in the back garden every spring!

There’s even a chap who writes down the first daffodil opening on the wall of his garden shed – a bit like recording the height of your children on the kitchen doorframe?!

If you have an interest in trees, wildlife, the outdoors…sign up and get recording here: Nature’s Calendar 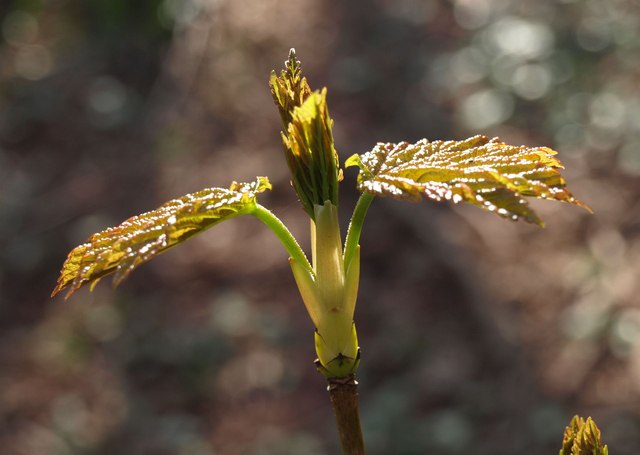